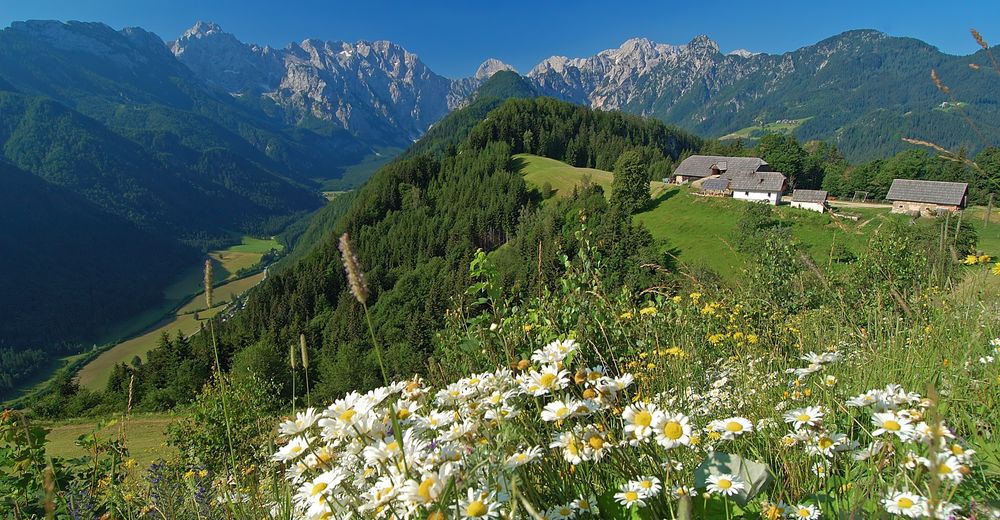 Solčava is a linear village situated in the deep narrow upper valley of the Savinja along which it stretches for some 3 km - from the lower end of the Socka Gorge to the Savinja"s confluence with the Klobaša stream.

The area was first settled between 1000 and 1200 when it was ruled over by Bavarian Prince Diebald de Chagere, feudal lord of the Oberburg (Gornji Grad) estate. In 1140, de Chagere sold Solčava to Peregrin, Patriarch of Aquileia. The village itself was first mentioned in 1268 as "Silva Sulzbach", and the monasterial land register of 1426 mentions Solčava as the seat of the district administerial office. Later this territory became a possession of the Counts of Cilli (Celje) and, after 1456, the Habsburgs. In 1473 Habsburg Emperor Frederick III bestowed all these estates on the newly created Ljubljana Diocese.

Today Solčava is developing into the administrative and service centre for the district with which it shares its name. It is also a good starting point for a number of excursions into the local area. 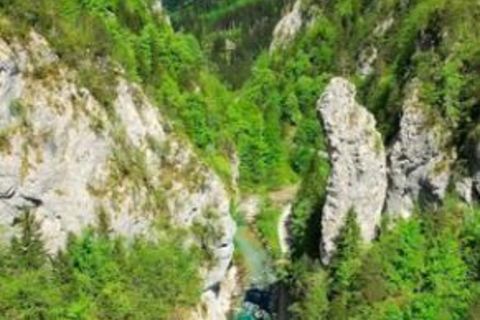 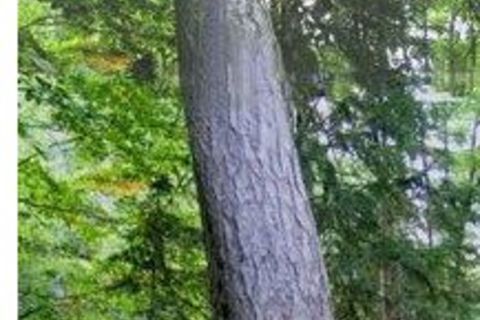 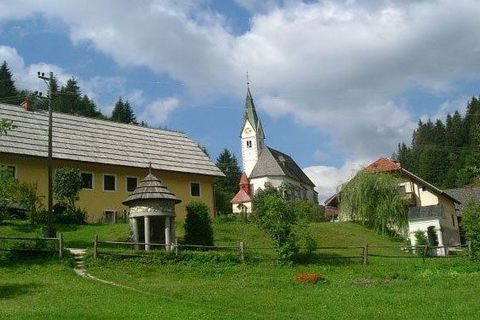 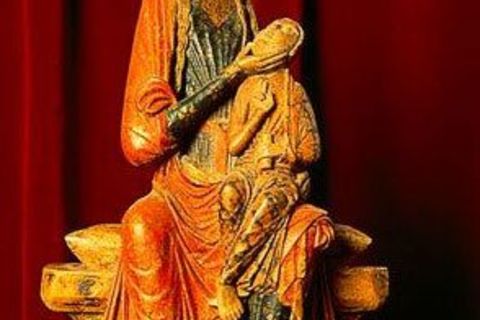