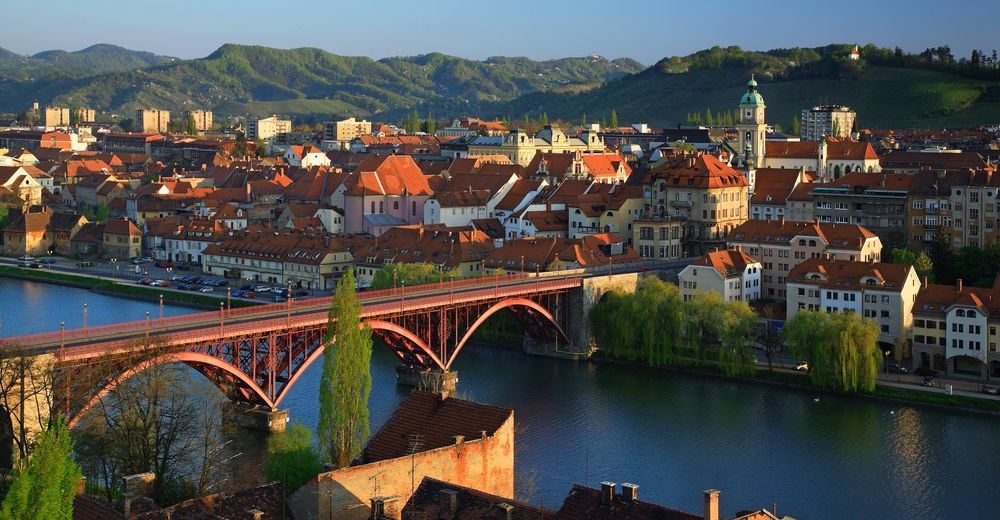 Maribor is, as the capital of Štajerska, the second largest city in the country. At the same time Maribor is pleasantly small and set in the wonderful natural surroundings of Pohorje on the one side and wine growing hills on the other, with the river Drava wending its way through it. With its diversity and quality offers, surrender to the best that can be offered in one of Slovenia's key tourist destinations!

The rich wine tradition of the oldest vine in the world, the throb of the city with its thriving cultural history, the location between wine growing hills and green Pohorje and the diverse possibilities for exploring, recreation, relaxation, entertainment and meetings will convince you that Maribor has a heart and soul and that the inhabitants of Maribor are excellent hosts.

The old town core promises unforgettable experiences: go for a walk along the banks of the river Drava and through the lively streets and squares, where history and tradition mix with dynamism and contemporaneousness. Let Lent, the oldest part of the town enchant you along with the Old Vine, the oldest vine in the world, the Old Vine House, medieval towers and remains of the city walls, as well as the square Grajski trg with the castle and museum, the square Glavni trg with the Plague memorial and the Town Hall, Bishop Slomšek's cathedral with its viewing tower, the Jewish synagogue, the Art Gallery and theatre, if we just mention but a few!

The city streets all lead to one of the most beautiful town parks in Slovenia. Climb up Piramida and Kalvarija, the town's wine growing hills that have marvellous views. And go down in the wine underworld to one of the oldest and largest wine cellars in Europe. By all means take a ride on a traditional raft, as this exciting experience offers an attractive vista of Lent. Be caught in the whirligig of events, from the Festival Lent, the Old Vine Festival, Musical September, the theatre festival ‘Borštnikovo srečanje’ to the Golden Fox and numerous other happenings, which enliven Maribor's everyday life.

The town core itself already places Maribor in a society of European towns that are known by their uniqueness, traditional and quality offers; its attractive location by the river Drava, between Pohorje and wine growing hills, topped with the lively hospitality of the Štajerska inhabitants additionally contribute to our guests satisfaction.

A trip up green Pohorje enraptures hikers, cyclists, adrenaline seekers, as well as lovers of the tranquillity of nature in Pohorje's primeval forest, waterfalls and peat moors. And after activities what better than relaxation – according to your choice in city or mountain Wellness centres. Also during the wintertime when Mariborsko Pohorje, covered in snow, turns into one of the most attractive ski centres in Slovenia.

Picturesque wine roads crisscrossing over Pohorje's slopes and wine growing hills all the way to the Austrian border and onwards create a wine-cultural route, where not only those who are wine connoisseurs but also lovers of culinary, traditional customs, ethnological heritage, exquisite panoramic viewing points will enjoy themselves, be it on a bike, on foot, with a horse or car! Tourist homesteads and vineyards await you with homemade culinary delights and genuine hospitality.

Maribor, with its top-level convention centre and its exceptional location as well as offers of diverse experiences, is an attractive city for business and professional gatherings. Simultaneously it is an inviting place for shopping and lovers of games of luck.

Maribor with Pohorje on one side and wine growing hills on the other offers unforgettable experiences, let it be for an hour, a day, a week or more. Have a colourful day in Maribor! You will love to return here at all times of the year! 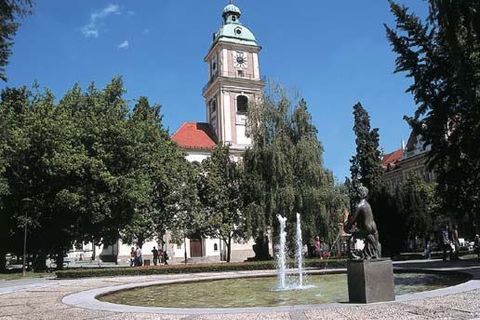 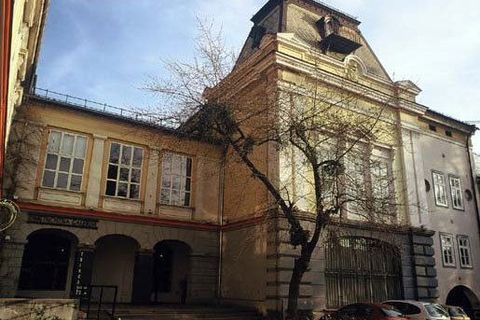 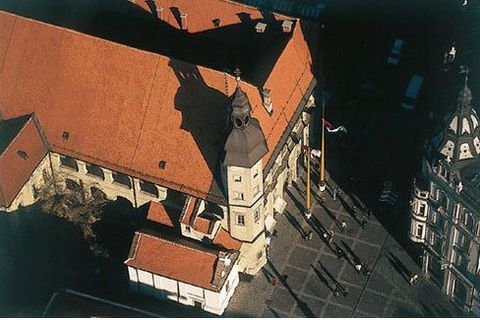 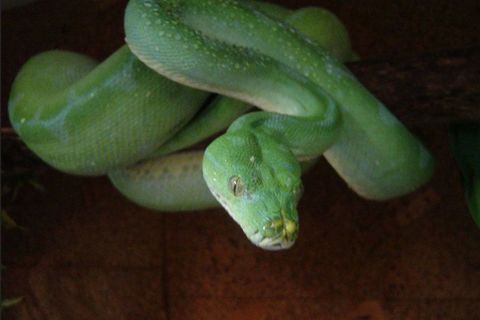