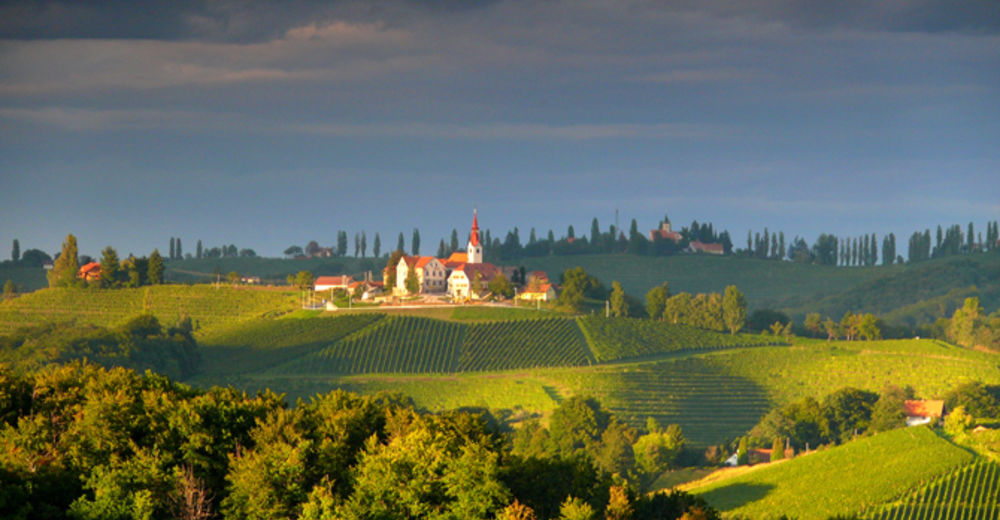 Velika Nedelja ranks among urban settlements mainly due to its church-administration functions. Visible signs of its former valuableness are the former parish church and the Teutonic Knights' of the Cross Velika Nedelja Castle which houses the ethnologic collection.

The Parish Church of the Holy Trinity (Nedelja) existed already before the year 1199 as a chapel. It included the present barrel-vaulted belfry and the apse. Frederick II of Ptuj soon had a nave additionally built and changed the chapel into the church. His senior, the Salzburg archbishop Eberhard II granted some parish rights to the church in the framework of the Ptuj parish and entrusted the patronage to Frederic. Around the year 1210, Frederic founded the patronage of the Teutonic Knights' of the Cross command with the hospital of the Virgin and handed it his patronage and the pertaining half of the tithe.

The castle, which stands east of the Church, is the old Teutonic Knights' of the Cross command post which was first mentioned in the year 1273, but it had certainly originated around a decade earlier. From it, the Teutonic Knights of the Cross managed the estate which, in the year 1259, was called 'terra Nedelk et Zunk sita inter Drauam et Mura'. The castle remained in their possession until the last war. From the castle chapel originated the famous statue of St. Katharine and St. Barbara and Compassionate from the first quarter of the 15th century, as well as the painting of the Virgin with St. Florian, the work of Martin Altomont from the year 1724. The two sculptures and the paintings enrich the collection of the Regional Museum in Ptuj.

The castle houses two more sculptures, which are less famous but of high quality. These are the Coat-of-Arms relief of the commander of a knightly order Markvard Eckh from the year 1612, which is probably the work of the famous Italian sculptor Filibert Pacobell and the sculpture of St. John of Nepomuk from the year 1744, which now stands in front of the parish church.

For a tour of the ethnological collection in the Velika Nedelja castle you can call the Ptuj Regional Museum–Velika Nedelja Unit (+386/(0)51-340257). 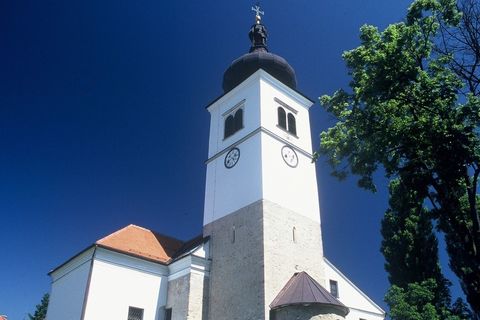 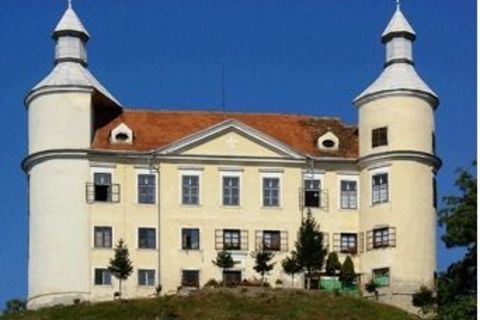 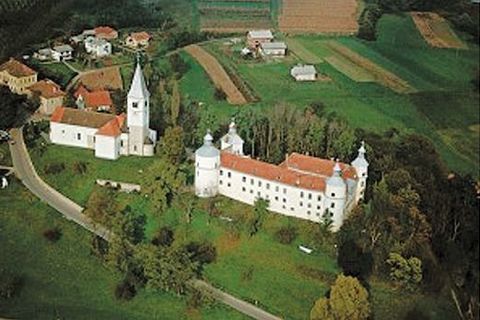